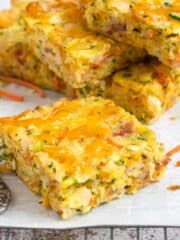 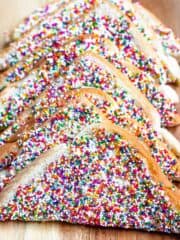 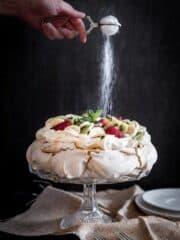 Australian Food: Everything You Need to Know 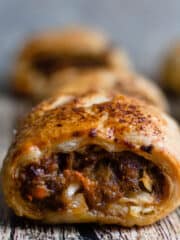 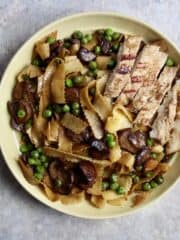 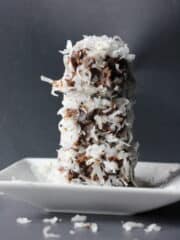 Lamingtons: The Power of Baking 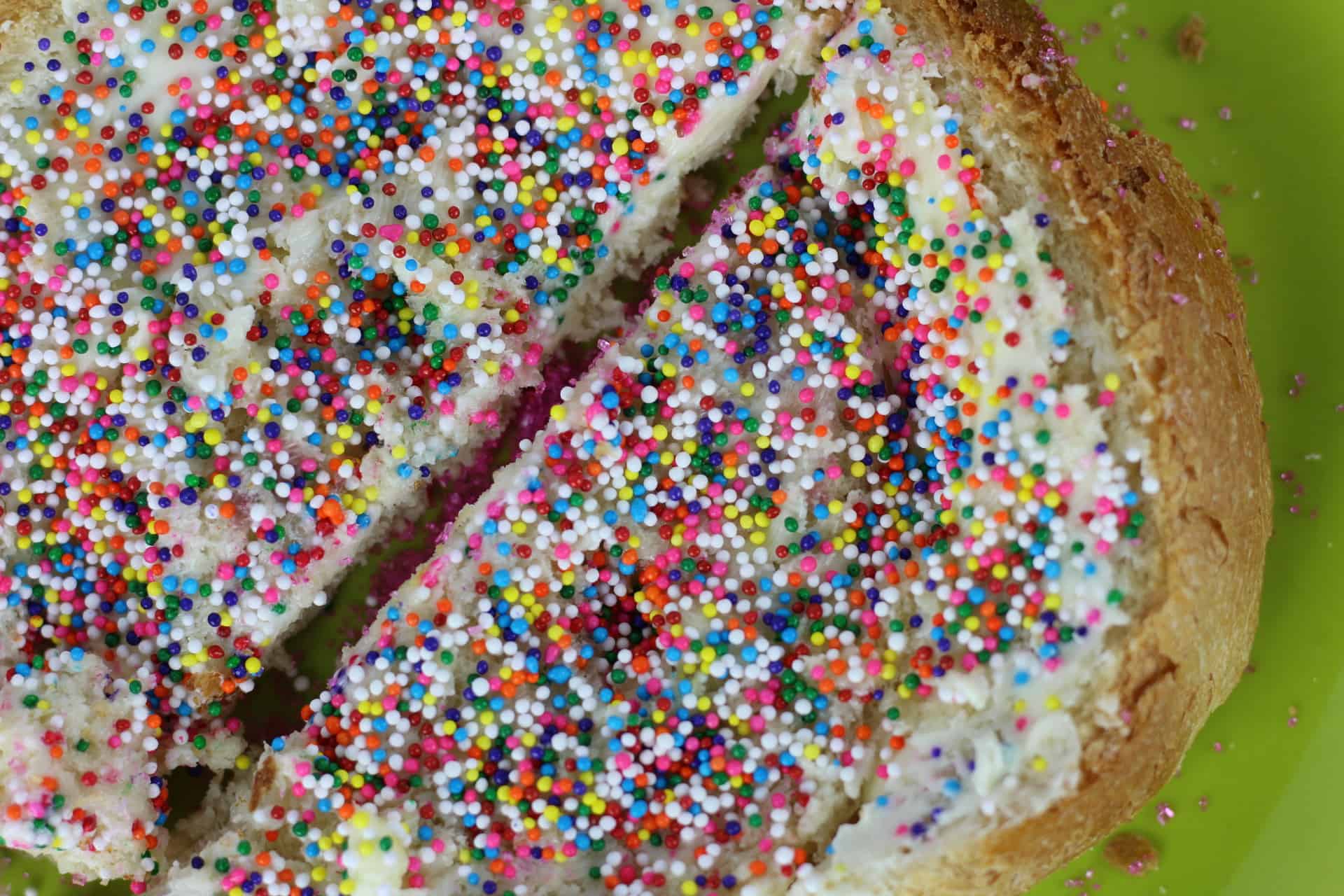 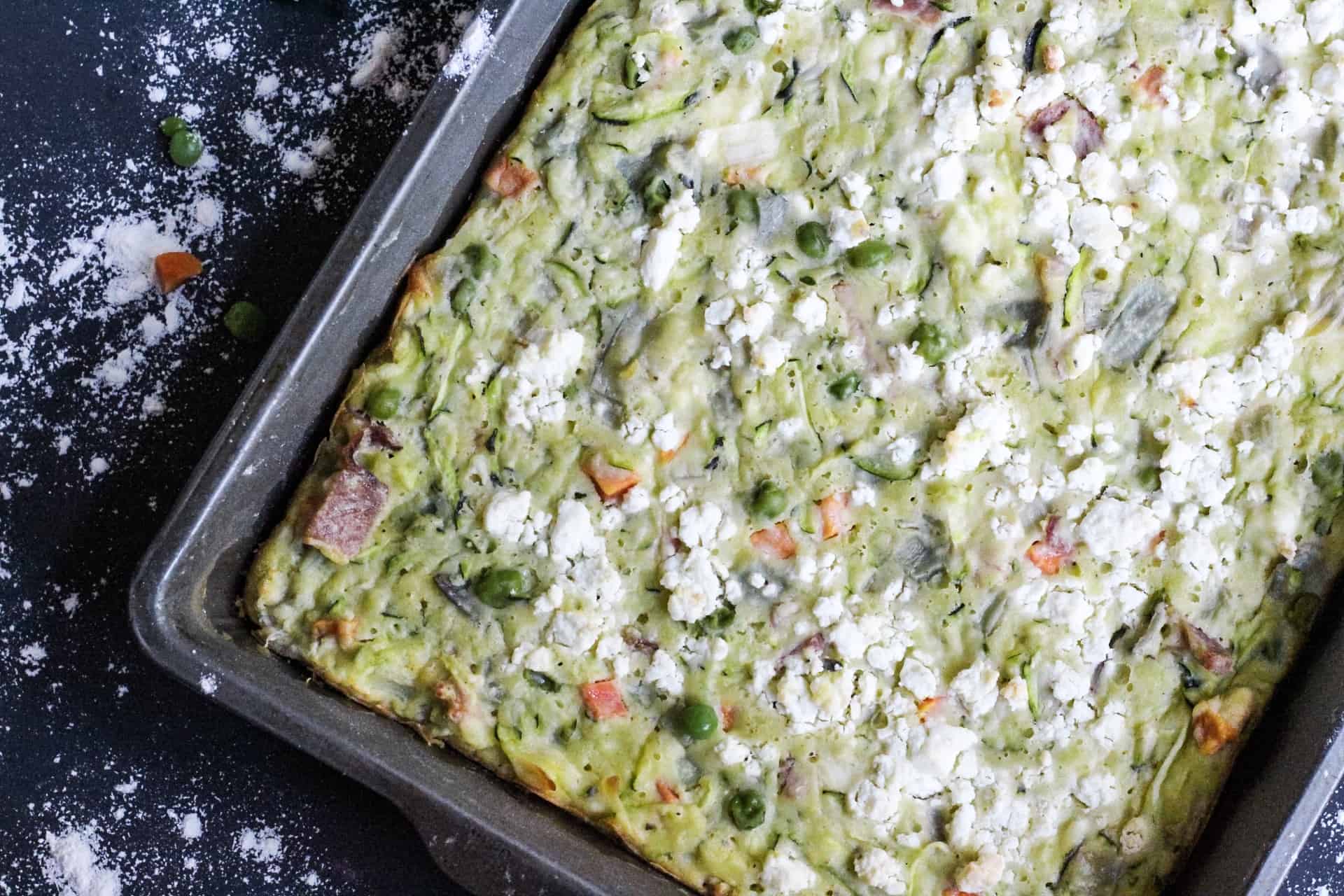 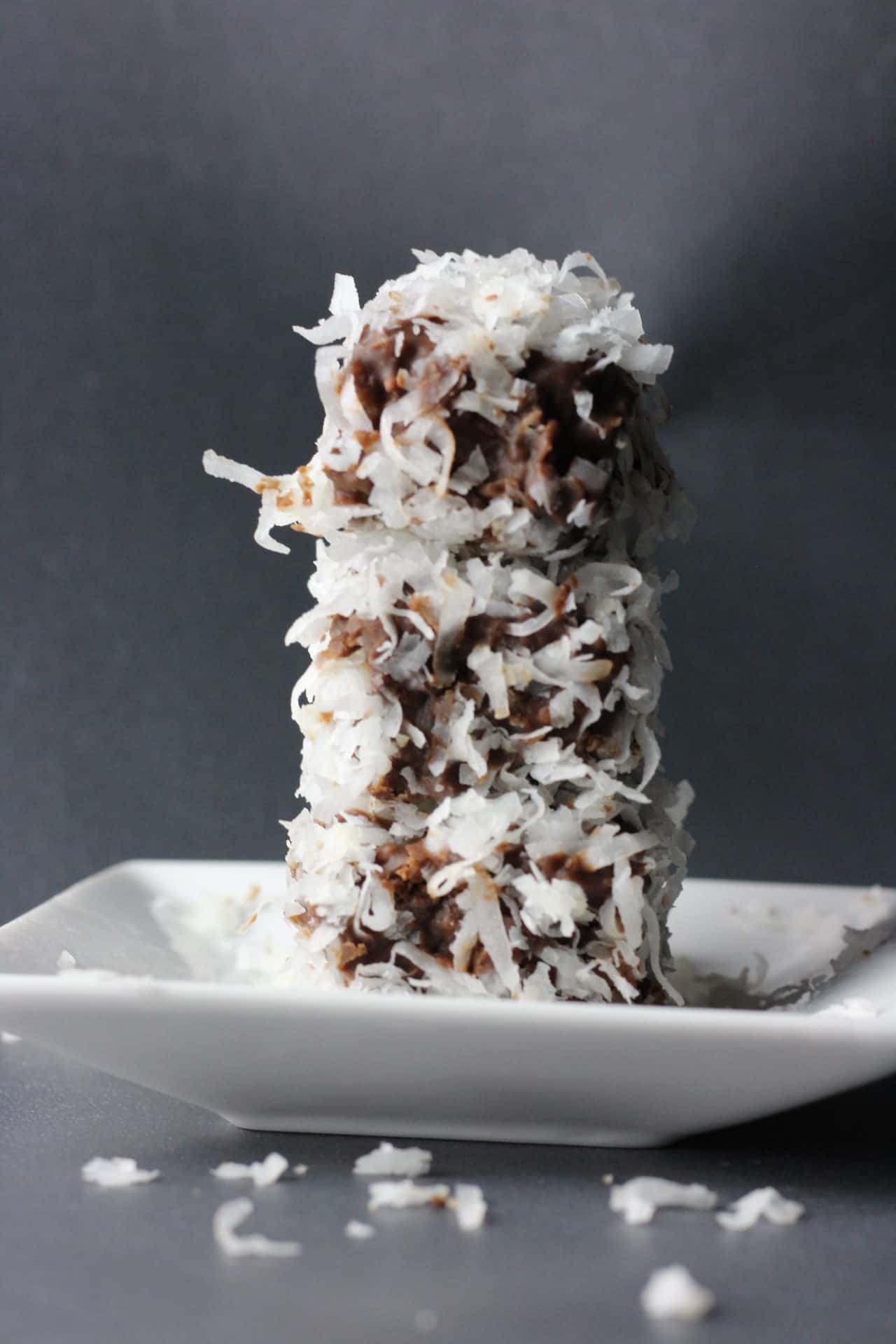 Meat pie is the national dish. Lamingtons– sponge cake coated in chocolate and coconut– are a very popular dessert, along with pavlova, a meringue shell filled with ice cream and fruit.

Australians are the largest consumers of chocolate in the world, and barbecue is one of their favorite dinners! One the of most popular condiments in the country is vegemite, a salty paste made from yeast extract.

Try the flavors of Australia and see what you think!