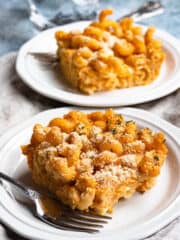 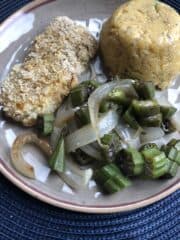 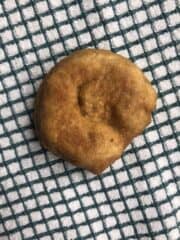 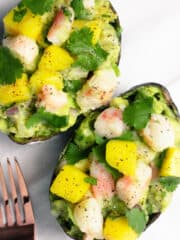 We can date the first inhabitants of Barbados back about 5,000 years when the Amerindians lived there. Between 400 and 200 BC the Arawaks took over Barbados, but when carbon dating gets to about 1200 AD, the evidence of them suddenly disappears. The theory is that the Caribs, an agressive, fighting tribe from present day Venezuela wiped out the Arawaks completely. The Caribs lived in Barbados for about 300 years until they disappeared, too.

In 1625, the British arrived in Barbados (it is one of the only Caribbean countries not “discovered” and named by Christopher Columbus!). The British treated Barbados as their own little England. They would use it as a vacation spot, particularly when they needed to improve their health.

The economy of the country at first relied on tobacco and cotton, but eventually it moved almost solely to sugarcane. Because of this, slavery became very popular, and the slave influx from Africa turned a once predominantly white country into a country that was about 80% African.

In 1807 the slave trade was made illegal and in 1834, all slaves were emancipated. In 1961, Britain gave Barbados control over their own country, though Barbados is a sovereign country in the British commonwealth. This means that the Barbadian prime minister is elected by a British official.

Bajans/Barbadians are very friendly and laid back. Overall, the people of the country are slow to anger and very down to earth. The national pastime is cricket, a game that is so important it is almost considered a way of life. Another favorite  pastime is Road Tennis, a game invented in Barbados. It is similar to tennis or ping pong but played on any open patch of concrete.

The most common food in Barbados is flying fish. Sweet potatoes and cassava are used in desserts a lot and starchy sides like plantains and black eyed peas are popular as well. Fruit trees like mango, coconut, guava, cherry, star apples, golden apples are common. The most used spices in the country are thyme and marjoram, which often show up in savory dishes.