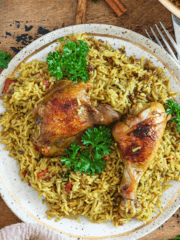 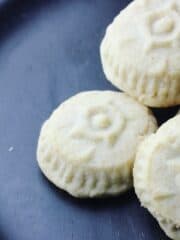 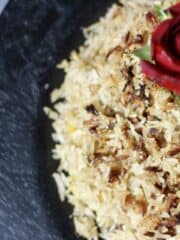 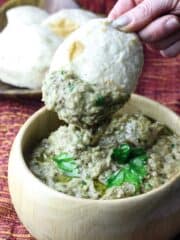 Bahrain has been around for quite some time. Settlements date as far back as 7000 BC, at the same time as Mesopotamia. The first recorded existence of the country is in the Epic of Gilgamesh– the oldest recorded written story known in existence– which was written in 2000 BC.

The name “Bahrain” translates loosely to “two seas” in Arabic. The country is 277 square miles and is made up of 33 islands. 1.4 million people live in the country. It’s capital city, Manama, boasts a growing popularity due to its theme parks, malls, and growing skyline!

The country is small, so there is little room for livestock. Because of this, the neighboring countries provide a strong gastronomic influence on Bahrain.

Most Bahraini people eat fried fish on a daily basis. Hamour (grouper) is the most common. Fish and chips have maintained popularity due to the century-long ruling of Britain over the country.

Popular Foods and Flavors in Bahrain

When meeting a visitor for the first time, Bahraini people often treat the guest to gahwa, or coffee. Lamb, goat, chicken, and beef are popular forms of meat, and garlic, onions, tomatoes, and cucumbers, squash and citrus are available as produce. Dried limes and rosewater are provide a lot of uniquely Bahraini flavor, especially in the national dish, machboos. 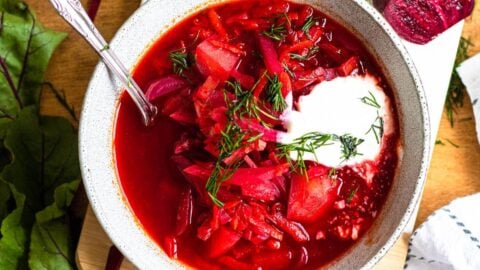 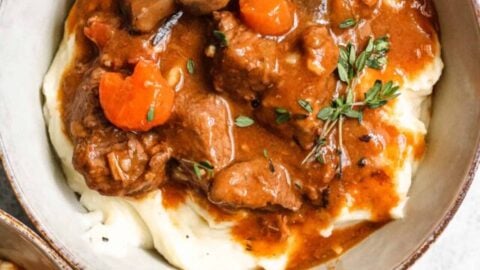