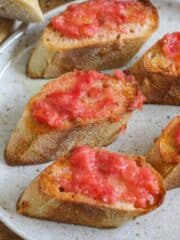 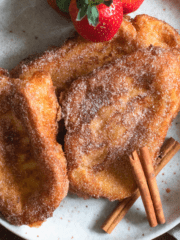 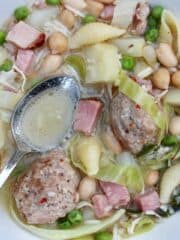 Okay everyone, do me a quick favor. Take out your smart phones for me. Really, go ahead, do it. I’ll wait.

Okay. Now go into whichever map app you prefer and zoom so that you have a general view of all of Europe. Everything looks normal, right? Just like how you see it on your globe.

Now scroll so that you hover right above France and Spain.

There you have it folks. There’s an entire COUNTRY located between France and Spain. And if you’re anything like me, you had absolutely NO. FREAKING. IDEA. (regardless of the two weeks you spent in France and Spain aaanndd the three plane rides that transported you directly over aforementioned country). 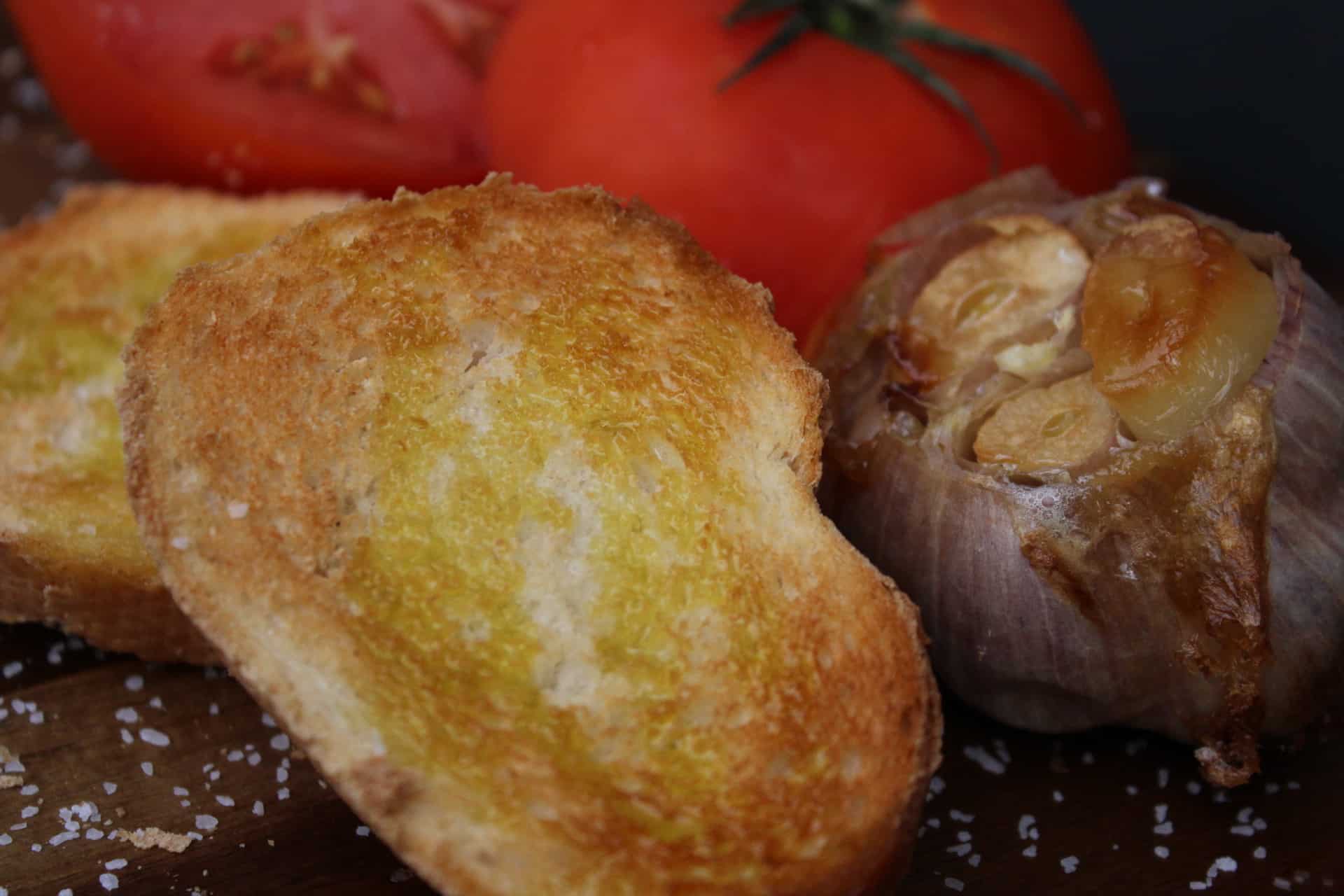 This tiny little guy, just 180 square miles to be exact, is called Andorra. To give you some reference, the state of Michigan is just over 96,700 square miles. It took me about three tries to get my dad to understand that in square miles, Michigan is “ninety-six-zero-zero-zero-” while Andorra is “one hundred and eighty, full stop.”

Andorra is known for its mountainous terrain, especially in wintertime when skiing is a popular activity. The country has no airport, but it’s attracts a lot of tourism. It also has one of the highest life expectancies in the world (about 83 years).

For obvious reasons, Andorra week kind of blew my mind. But it also caught my attention because of the delicious dinner that we got to eat! The escudella (Andorran stew) was easy and unique and definitely a fam favorite. We had a lot of fun assembling our own appetizers, and the dessert was the first thing I made that my family voted as better than the original recipe! HURRAH!!! All in all, the Andorran meal was quick and enjoyable, and definitely a fun way to learn about something totally new! 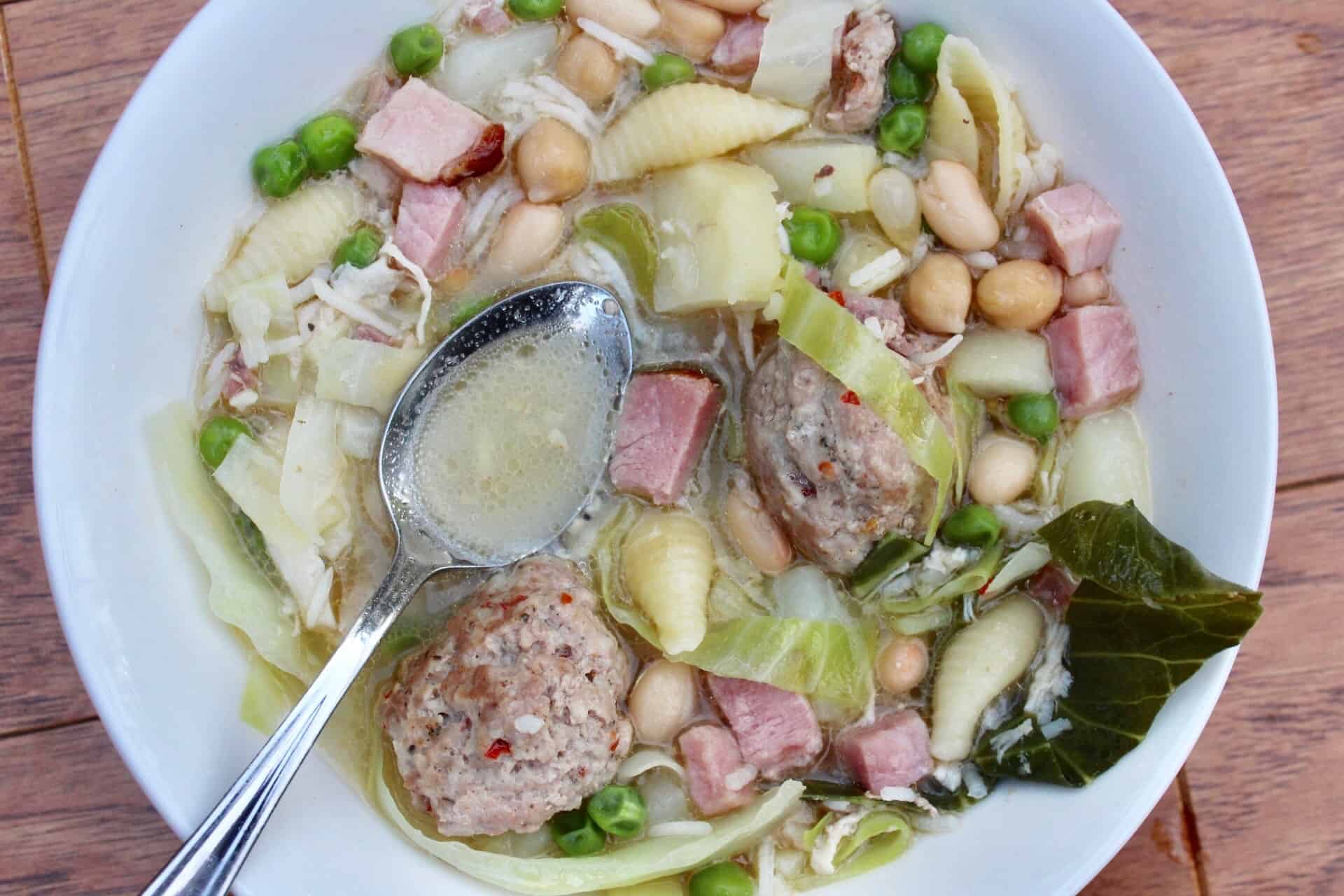 As I mentioned before, Andorra is nestled directly between France and Spain with the Pyrenees Mountains. For almost 715 years, France and Spain ruled Andorra at the same time, making it a very unique co-principality. In 1993, Andorra adopted a modern constitution though it still technically has both France and Spain as heads of state.

Catalan is the main language of Andorra, but the Catalan influence is definitely visible in more than just language. Torrijas, for example, are technically Spanish Easter desserts that Andorrans have adopted and transformed into their own cuisine. French culture is also evident in food choices. 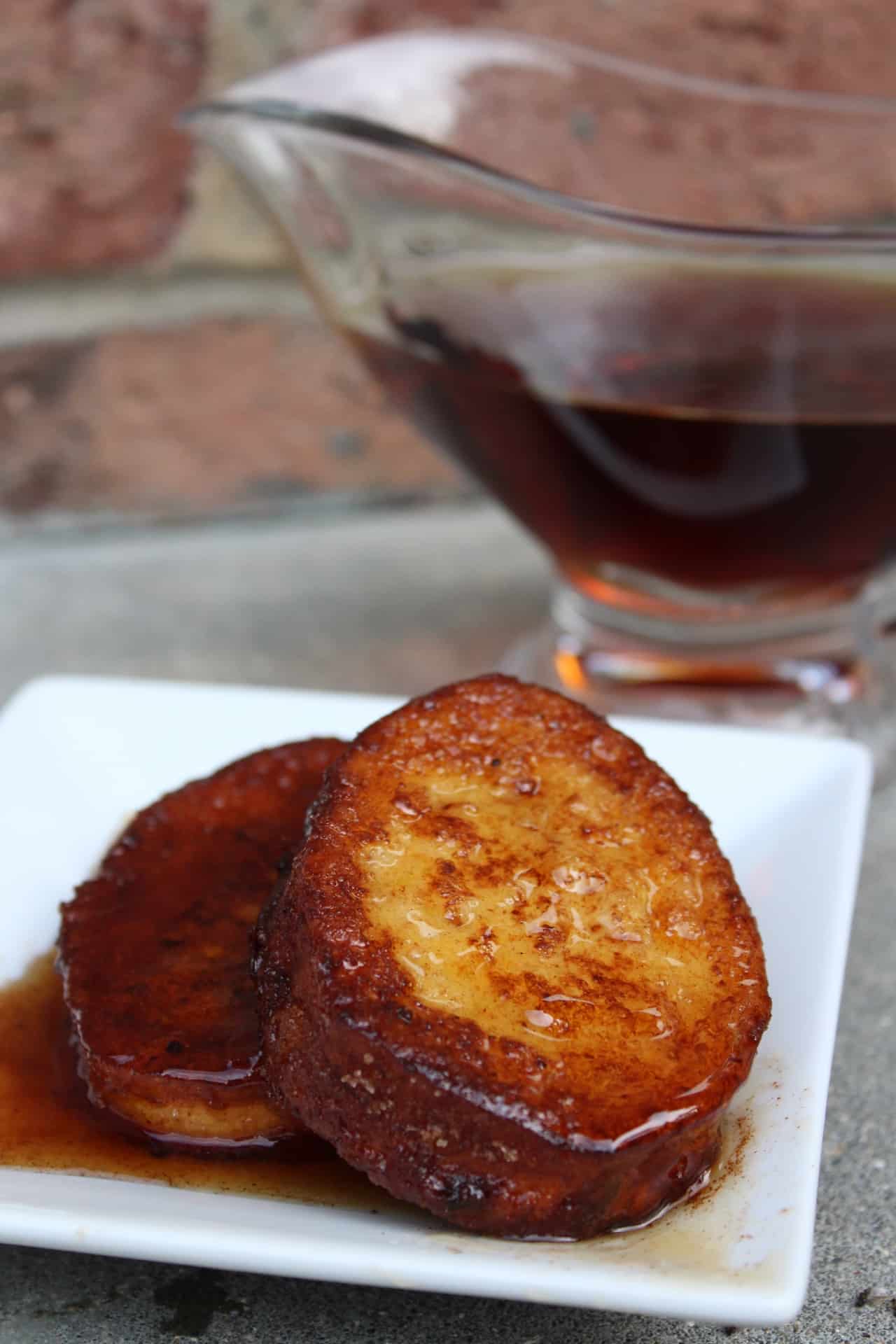 Popular plants and animals in the mountainous terrain are major influences on the many of the flavors of Andorra. Sheep and pig are eaten most commonly because of the popularity of wild sheep and boars. Wild game is eaten very commonly, and river fish are popular as well.

Potatoes and cabbage are popular vegetables, especially in the wintertime. Mushrooms are extremely popular in Andorra, and many people spend summer months in the mountains foraging for the best mushrooms for their dishes.

Escudella, the national dish, is a stew made of meat, vegetables, potatoes, rice, beans, and noodles. It is a common dish in the wintertime, and it often a community event. Friends and family often share one big pot to warm bodies and hearts in cold winter months! Charcuterie is also a favorite in social gatherings.