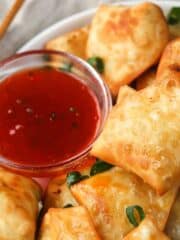 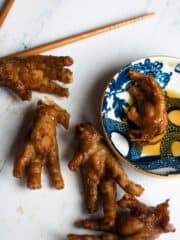 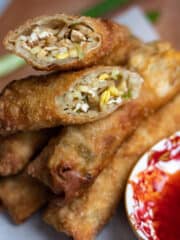 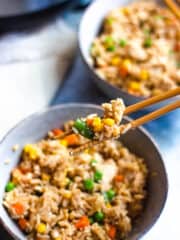 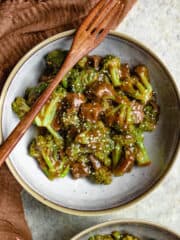 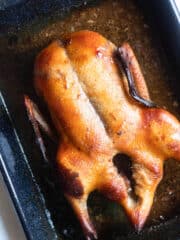 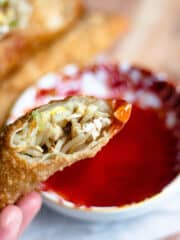 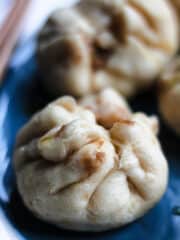 The Flag of China

The flag of China is a red flag with 5 yellow stars in the top left corner. The red of the flag symbolizes the revolution and the stars represent the people unifying under the communist party of China.

The large star represents the communist party, and the four stars symbolize the working class, the peasantry, the urban petite bourgeoisie, and the national bourgeoisie.

Geography and Background of China

China is located in East Asia and borders 14 other countries. There are 5 autonomous regions in China and 3 municipalities. It has the 2nd largest economy in the world after the United States of America.

As legend has it, the first dynasty of China existed before the 22nd century BC and featured fire breathing dragons, phoenixes, and immortal rulers. These tales may be myth, but the truth is that the Xia Dynasty did begin around this time and lasted until 1766 BC.

In 1949, the People’s Republic of China was formed, bringing communism to rule in China. China is still ruled by the Chinese Communist Party (CCP) to this day. The CCP operates under the idea that there are no socio-economic classes. In 2008, 86% of the Chinese were happy with the direction that China was heading, according to the Pew Research Center.

Beijing is the capital of China and is home to the Forbidden City, a portion of Beijing that was built in the early 1400s. In Ancient China, the emperor was said to be sent from heaven to rule the people, meaning that his home had to be fit for a God. The Forbidden City was built as a place for the emperor to live, and due to its divinity, ordinary people were not allowed to visit, making it…. Forbidden.

The Great Wall of China

The Great Wall of China was built under Qin Shi Huang in 221 BC. The 5,500 mile long wall was built by prisoners of war, convicts, soldiers, farmers, etc. Conditions for building the wall were demanding, and many died during its construction.

The bodies of those that perished were built into the wall, bones and all. Much of the wall collapsed over time and was reconstructed over the course of 100 years during the Ming Dynasty. The wall is so extensive that the materials used to build it could circle the world at the equator 5 times.

The population in China was growing at a faster rate than the government could handle, so in 1978 a one-child policy was enforced. As the name suggests, each couple was only allowed to have one child. This has reduced the birth rate in the country dramatically, but has also caused unforeseen issues.

There is now an imbalance of genders between males and females, as many couples opted for abortions in favor of having a male child. As the first generation of this new policy ages, they are coming to find that one person is responsible for taking care of both parents and all four grandparents (called the 4-2-1 Problem). This means that many older generations must rely on charity and retirement funds in their old age.

In 2013, the Chinese government relaxed the one-child policy. These days, a family can have two children if only one of the parents was on only child (as opposed to both parents being an only child).

Food is very important to the Chinese, and their food culture is very interesting! In fact, food and hospitality is so important in China that “Chi le ma?” means “Have you eaten yet?” and is a common greeting amongst the Chinese.

An identifying factor of Chinese food is the food cut into small, bite sized cubes. In the past, poverty meant that the Chinese didn’t have a lot of firewood. Because of this, the food is cut into small pieces and cooked over the fire. The smaller pieces cooked faster, meaning that less precious firewood was used.

The most common kitchen appliance in the country is the rice cooker, but woks are also very common. The best woks are made of cast iron, but they can also be made of stainless steel, aluminum, etc.

Just as in many large countries, the type of food served in China depends based on the region in which the people live. For example, in Beijing, less rice is eaten, and a lot of the dishes are influenced by Mongolia. Shanghai, in contrast, is known for being the land of rice and fish!

3,000 years ago, chopsticks made their appearance in China. The Chinese use chopsticks to eat everything except soup, and children start using chopsticks from the moment they are able. They can be made of common materials like wood or plastic, but can also be made of very fancy materials, like ivory or jade.

In China, using your chopsticks as drumsticks on the table or gesticulating with them is considered incredibly rude. Chopsticks are meant for eating, and not anything else.

Chinese often consider it a compliment to slurp soup, but chewing noisily is rude. The older people in the room begin eating before the children, and the best pieces of food are reserved for the elders.

When eating at home, everyone normally has a bowl of rice in front of them, and all other dishes are displayed across the table including, normally, a large pot of soup in the middle. Everyone will begin dishing out food according to what is closest to their place setting. If any dishes with bones are served, the bones are either deposited on the table or, sometimes in restaurants, on the floor.

The Chinese love tea, and drink it in place of water very frequently. Most of China’s teas grow in the south, and some are so hard to reach that trained monkeys must scale cliffs in order to bring them back!