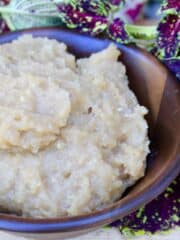 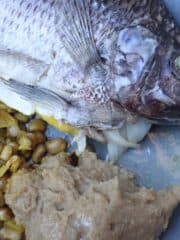 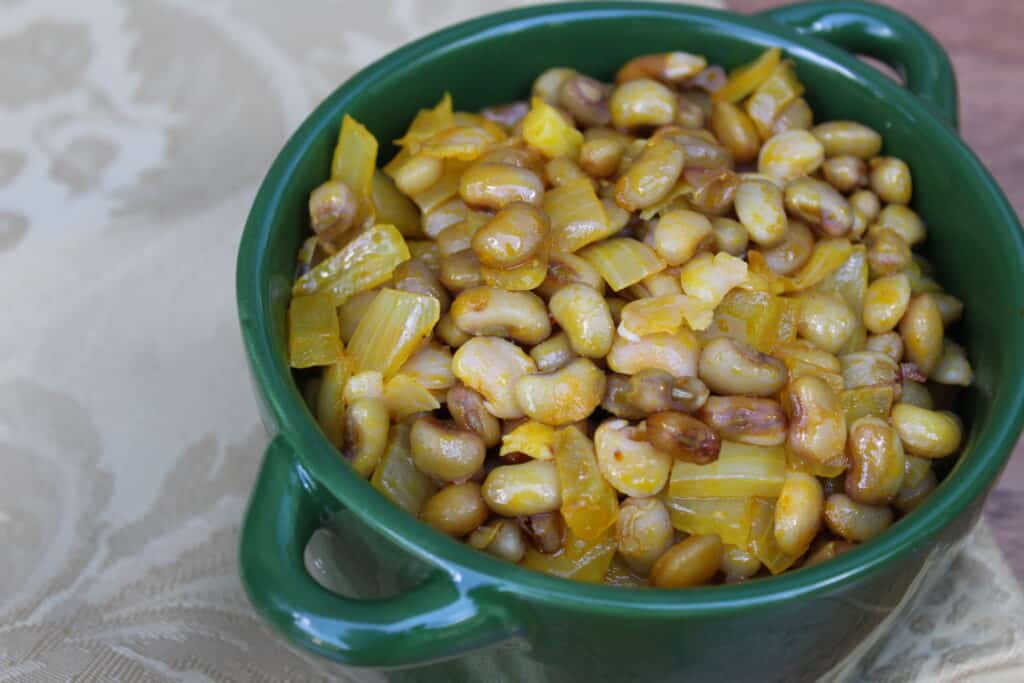 For most of its history, Angola belonged to the Portuguese. In fact, from the 1500s-1700s, this African country was home to one of the largest Portuguese slave trading ports. Over time, this port also provided over 4 million slaves for the New World.

In 1975, Angola gained its independence from Portugal after 15 years of fighting. The celebration did not last long, however, because a 27-year-long civil war broke out in the country almost immediately after the freedom from Portugal went into effect. This civil war unfortunately left Angola in a state of poverty, with a famine that spread across the country. The Portuguese influence on the country, paired with the shortage of food, ultimately made for a very unique food culture. 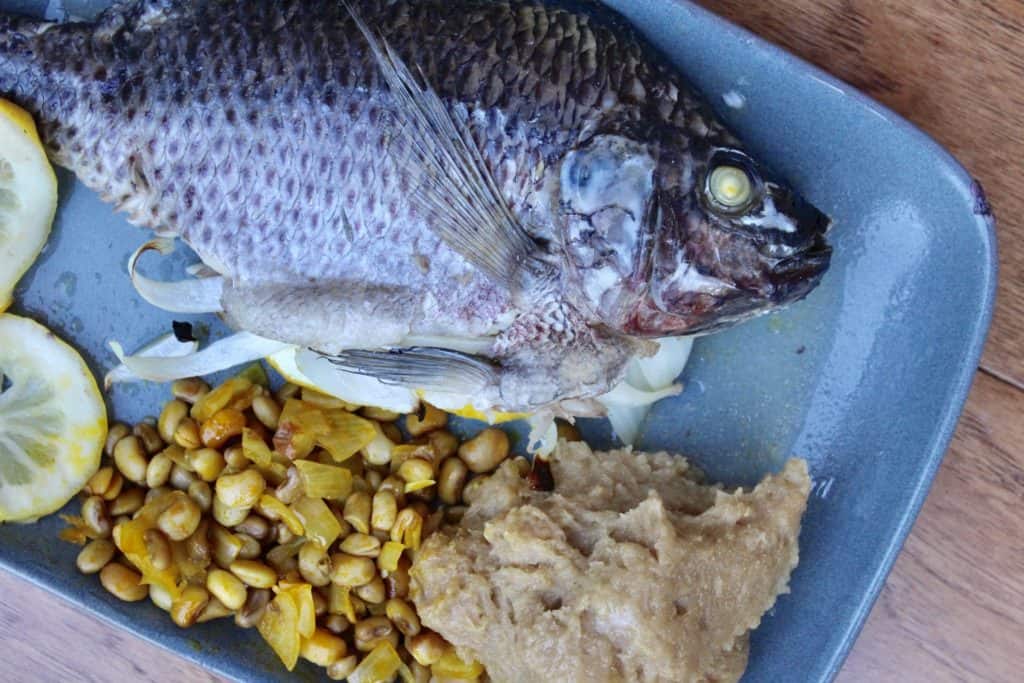 The most significant dish in Angolan cuisine is funje, a pudding/paste created from combining boiling water and cassava flour. A popular side dish, the funje often needs sauces to liven up its flavor. Other Angolan staples include beans, rice, meat, and fish. Mufete de cacuso (grilled or baked tilapia) is a country-wide favorite, as is calulu (dried fish with vegetables).

According to “Culture and Customs of Angola” by Adebayo O. Oyebade, Angolans treasure the tradition of home-cooked meals, and it is very uncommon for the people of Angola to eat out at restaurants or even to shop in supermarkets as opposed to local markets. However, restaurants and supermarkets do exist in Luanda, the capital of Angola. The restaurants feature international cuisine for those in higher classes that can afford to eat out.