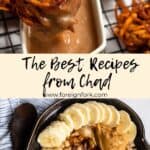 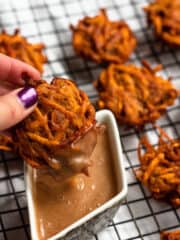 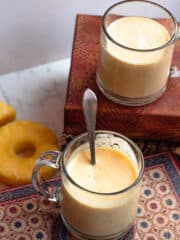 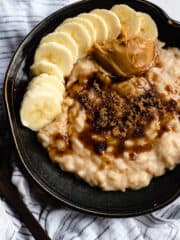 The Chadian flag is very simple…. It shows three vertical stripes of equal width, starting with blue on the left, then yellow, then red on the right.

Surprisingly, the Chadian flag is almost identical to the flag of Romania, the only difference being the blues that are about a half shade different.

Chad’s nickname, the “Dead Heart of Africa”, comes from its location in the center of Africa as well as how dry and arid the land is at the north end of the country.

Chad houses the largest portion of Lake Chad, one of the largest water sources in West-Central Africa. Recently, Lake Chad has shrunk to about 9/10 of its normal size, causing a resource crisis among the four countries that rely most heavily on its water, including Chad, Cameroon, Niger, and Nigeria.

Arguably one of the most important features in the world lives in Chad…. the Bodélé Depression!

The Bodélé Depression in Chad was once home to a mega lake that left behind particles of algae in the sand. Every year, sand storms send this phosphorus-rich sand flying across the Atlantic ocean and straight into the Amazon Rainforest.

The Amazon, which lacks phosphorus naturally, is energized by these dust particles. Many scientists believe that the Bodélé Depression is one of the most necessary contributors to the vitality of the Amazon.

Chad gained independence from France in 1960. The government is now a presidential republic and has had the same president, Idriss Déby, since 1990.

The country is made up of 200 tribes and people groups. Though the people come from many backgrounds and religions, they unite under the fact that most of them speak French or Arabic.

Kakaki is a popular instrument in the country that resembles a trumpet. It is 3 to 4 meters in length and made of metal. Only men are allowed to play the instrument, as it signifies power in the country.

Polygamy is very common in the country, with an estimated ⅓ of women in polygamous marriages. Additionally, ⅔ of women are married before they turn 18.

Grains are a very large part of the diet, including millet and rice. Other important ingredients include okra, tomatoes, goat, and tubers.