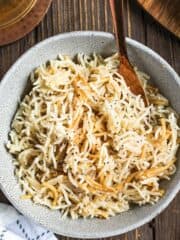 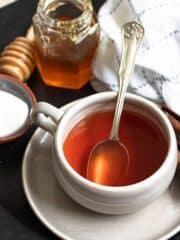 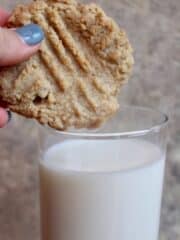 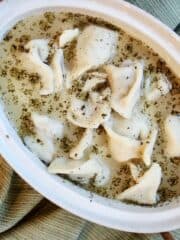 “It has been said that their distinguishing characteristic is grit, to which they owe their continued existence as a people.”
— Cultures of the world: Armenia 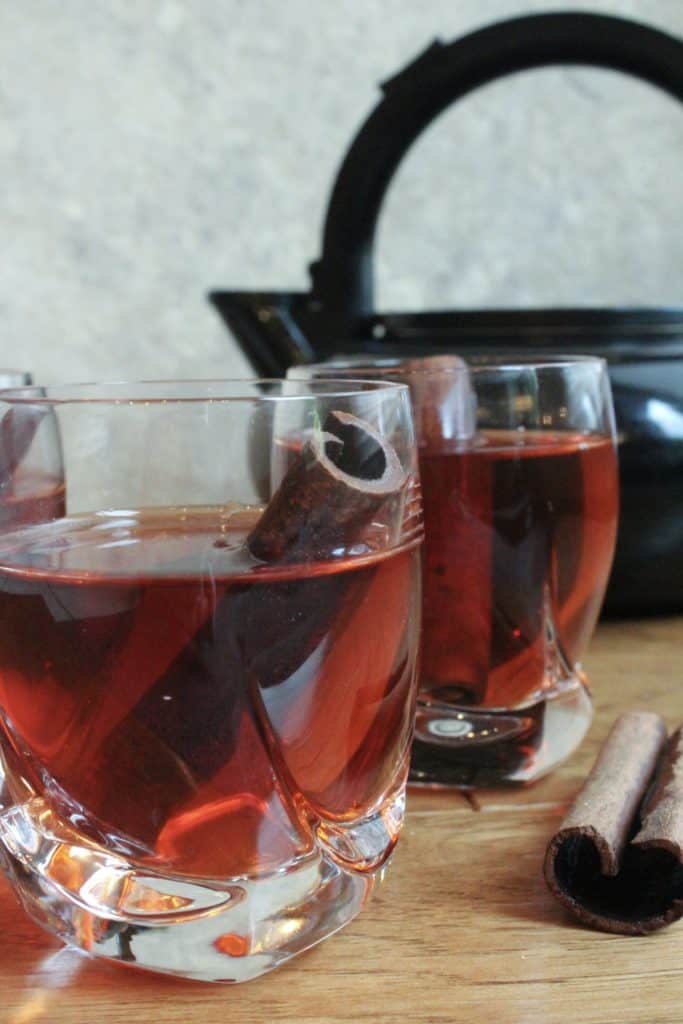 Armenia has a long and complicated history. It has been passed from hand to hand throughout time, including invasions by Assyrians, Persians, Alexander the Great, the Romans, and the Ottoman Empire. Once a member of the Soviet Union, Armenia has been an autonomous country since the Soviet collapse in 1991.

Of course, this dynamic and lively history has impacted the food culture of the country. In the 13th century, the Mongols came to Armenia and brought with them noodles. Mante, or tortellini-type noodles often found in soup, come from Russian influence. 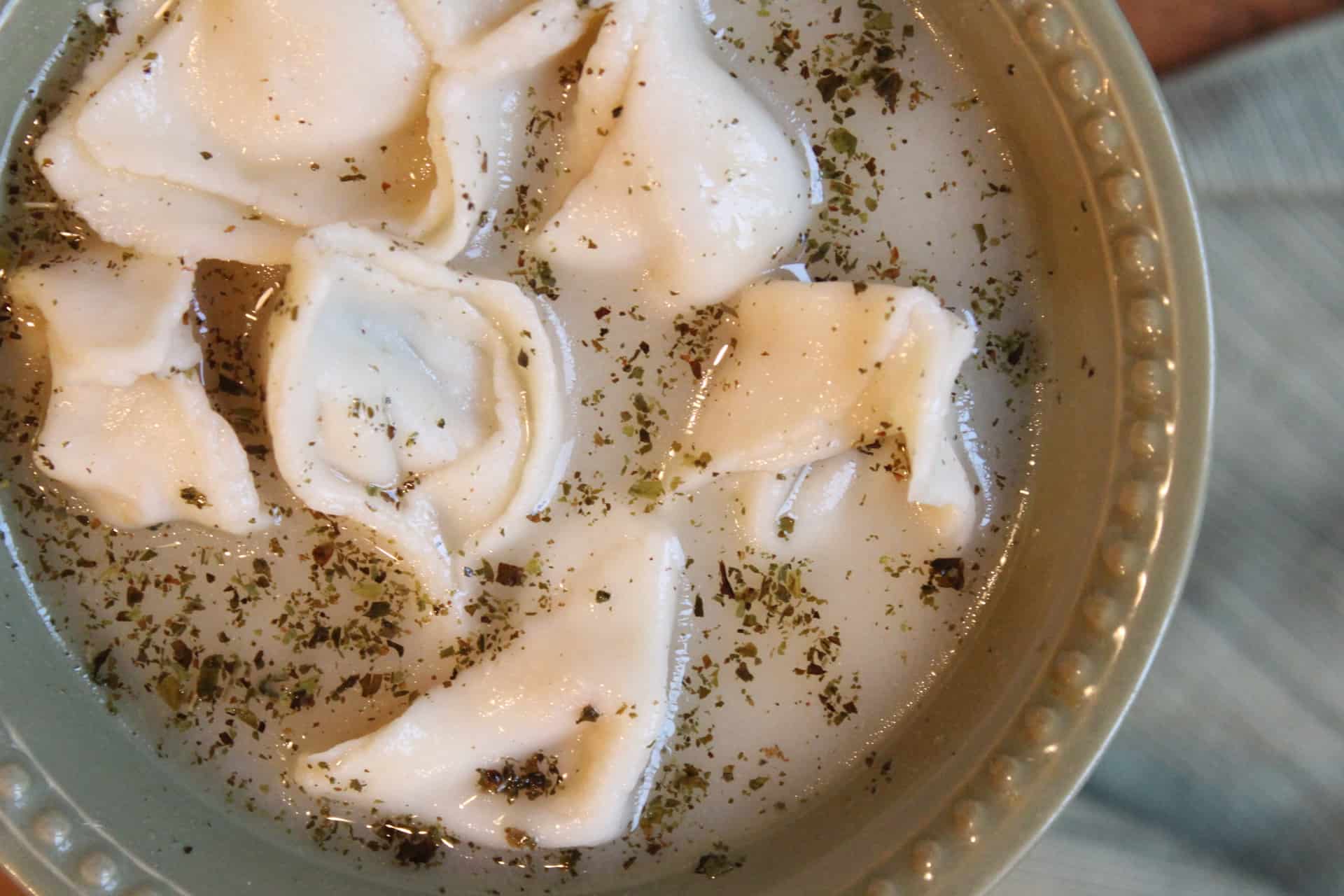 Chickpeas, yogurt, sumac (berries of a sumac tree ground into powder), and rice/noodles are common ingredients in Armenian cooking. Due to the harsh temperatures of the country, Armenians are able to make the most of the ingredients available to them at any given time. Most dishes have a simple taste without many spices.

A popular national dish is khash, a celebratory meal eaten when a child is born. Cow shanks, ankles, and heads simmer in water for up to eight hours until the meat tenderizes and almost falls off the bone. Mineral water, greens, radishes, yellow chili peppers, and lavash then accompany the dish onto the table for a large family feast. 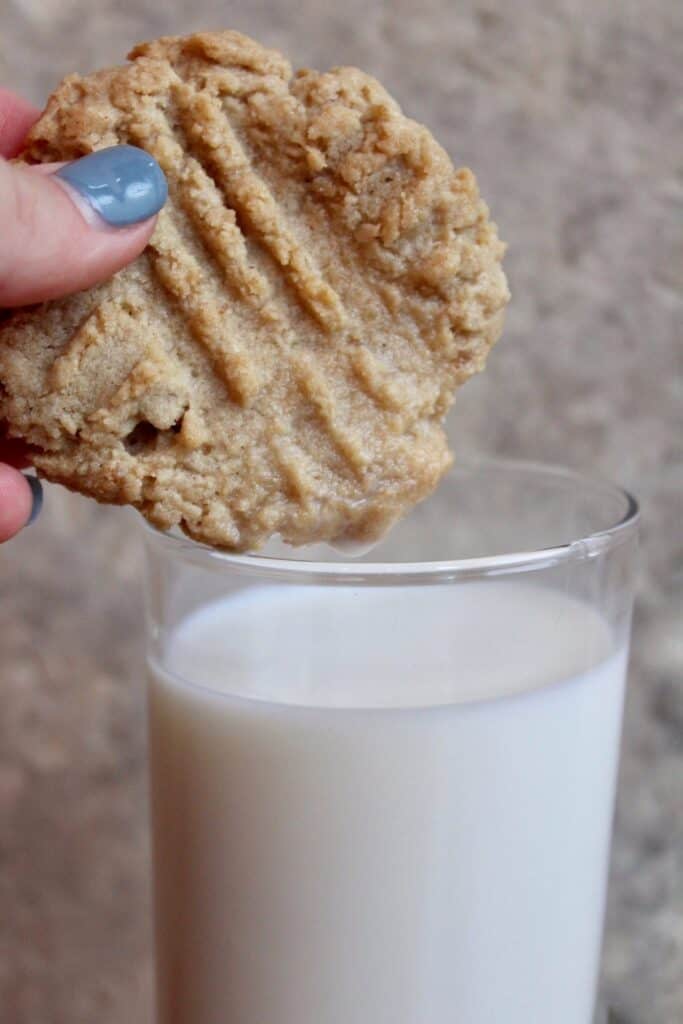 The religious culture of the country calls for periods of fasting and abstinence from animal products. In these times, Armenians substitute with grains and beans.

During mealtimes, all dishes are placed on the table at once. Meals begin with soup if the weather is cold, and then follow with a main dish of meat/fish and sides of salad, rice, pickles, and, occasionally, pasta. Meals end with fresh fruit and coffee!