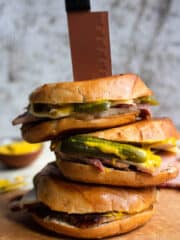 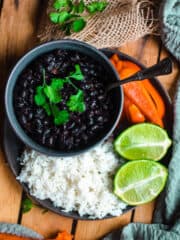 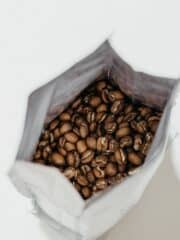 Cuban Food: Everything You Need to Know 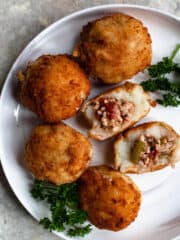 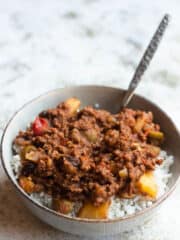 Cuba is a beautiful country with a rich history and delicious Cuban food. Read about Cuban culture and get delicious recipes here!

The Cuban flag features 3 blue stripes and two white stripes. The design has a red triangle emerging from the left side of the flag, which represents strength and constancy. The triangle houses a white star, which stands for independence.

Thousands of smaller islands and archipelagos make up this large island nation. The four sections of the country, are named Colorados, Sabana-Camaguey, Jardines de la Reina, and Canarreos.

The capital of the country is Havana. Cuba also houses the Isla de Juventud (the Island of Youth), a former prison island that once imprisoned Fidel Castro.

One of the most iconic spots of Cuba (at least to United States citizens) is Guantánemo Bay. After Cuba became independent from the US in 1902, Guantánemo Bay remained in Cuba. The US attempts to pay Cuba $4,000 per year for the land, but Cuba never cashes any of the checks.

The majority of the population in Cuba is multiethnic. The country was once home to twice as many slaves as in the United States.

The Communist Party of Cuba is the political party in charge of the country. The country is now led by Raul Castro after his brother stepped down in 2011.

Cuba was the first and last Spanish colony in the Caribbean. Because of its location and demographic, Cuban food has ties to Spain, the Caribbean, Native Americans, and Africa.

The climate of the country is conducive to tropical fruits and root vegetables. The country eats plenty of seafood due to its location on the ocean! The people also love rice and plantains, the favorite way of cooking being tostones, or twice fried plantains.

Beef is considered “perdido” in Cuba, meaning that it is almost nonexistent in the country. Read more about this interesting phenomenon here.

Coffee is taken very seriously in Cuba, and is served incredibly strong