“Hello Reader! I try my hardest to research recipes as best as I can before posting to ensure I am representing each culture correctly. If this recipe is from your country and I have made a mistake or you have suggestions for how to make it more authentic, I would love to hear! Please leave a comment below letting me know what should be different, and I will rework the recipe. It is always my intention to pay homage and respect to each cultural dish that I cook. Thanks for reading!”

Once upon a time, in a land far, far away (or close, I guess, depending on where you live when you read this…. Ah, the beauty of a global world) there lived a man named Jerzy Franciszek Kulczycki– try saying that 5 times fast.

Jerzy was an officer in Austria. He had just witnessed the Polish-Habsburg army (the army of what is now Austria) defeat the Ottoman Army (the army of what is now Turkey) and lift the Turkish siege of Vienna, Austria. In their fleet, the Ottoman army left behind some old sacks of brown, dried beans in Austria. Upon inspection, the Polish king Jan III Sobieski (of current day Austria) determined that the beans had no use, so he handed them over to our pal Jerzy.

Now, Jerzy was a man with both brawn AND brains. He had spent some time as a Turkish captive back in his day. As a result, he knew full-well that he had just been handed a very delicious (and lucrative) gift. He knew what to do to turn those ugly beans into a nearly magical potion. The moral? One man’s trash is another man’s treasure.

Oh, by the way, we’re talking about coffee.

Changing the History of Coffee

My man Jerzy takes credit for making those bitter beans taste more delicious by adding sugar and milk. In 1865, the very first coffee shop opened in Vienna. Since the day of its opening, coffee has impacted Viennese culture in an astounding way. Coffee houses provide an opportunity for human connection, a break from the stress of life, and a fantastic place to satisfy your sweet tooth. In the middle of a coffee shop, the magic of Vienna becomes most evident. 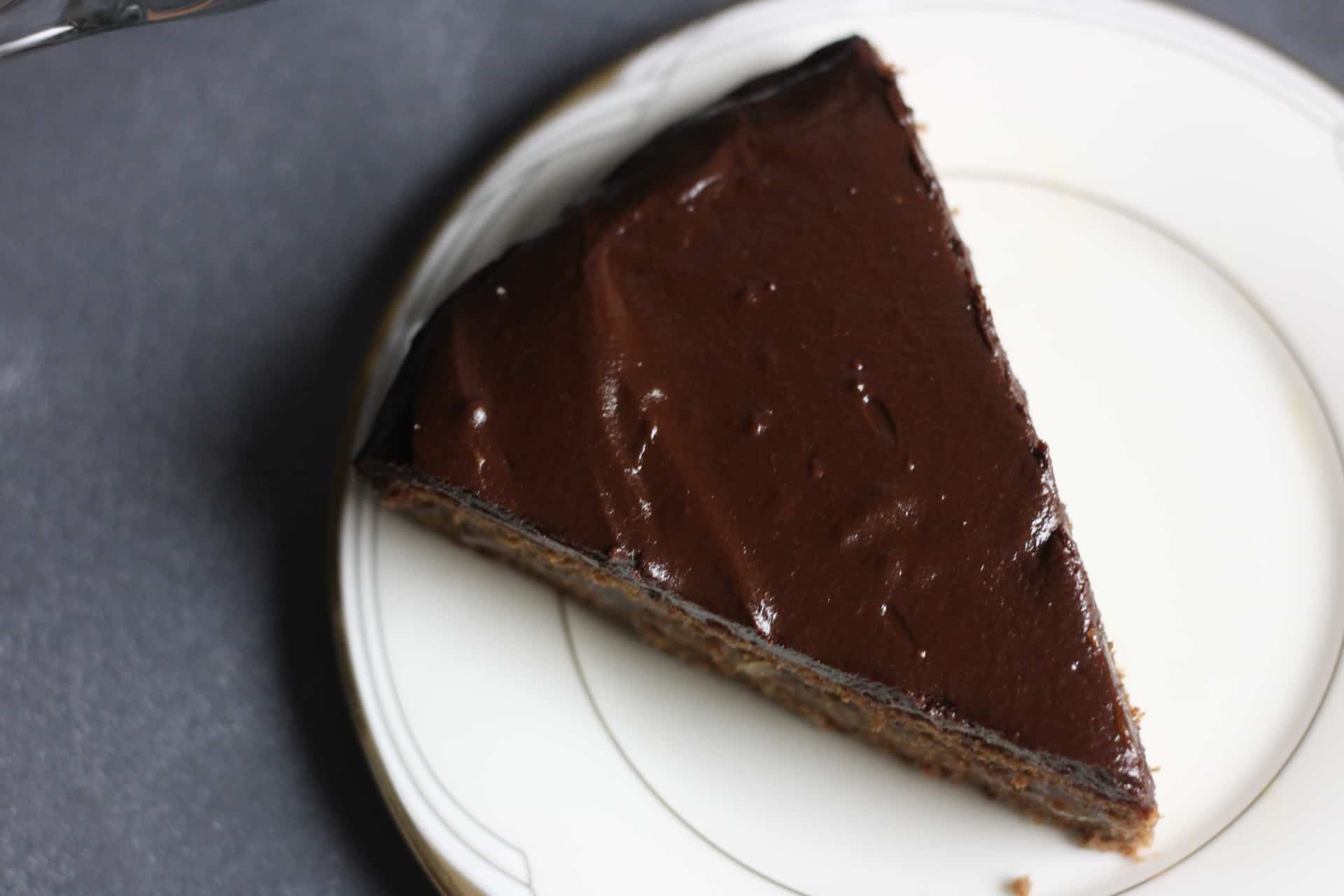 What Does This Have to Do with Sacher Torte?

Sacher torte is a very popular recipe to enjoy alongside a delicious cup of coffee in Vienna. Sacher torte’s origin is an interesting story… Though there are many recipes that are unclear in origin, the sacher torte is not one of them. The large “sacher” written in chocolate on the top of the cake– and the fact that it shares a name with its creator– removes any doubt about who created the recipe.

Almost every coffee and cake shop features sacher torte on their menu, and for good reason. It is one of the most popular desserts in the country (alongside apfel strudel and kaiserschmarrn). The cake is dense and bittersweet. Filled with apricot jam and then covered in a chocolate glaze, this cake screams Vienna.

Did you like this Viennese sacher torte recipe? Check out the papaya pie from Antigua and Barbuda and these lamingtons from Australia. If you share a photo of your sacher torte on social media, tag #theforeignfork in your caption! 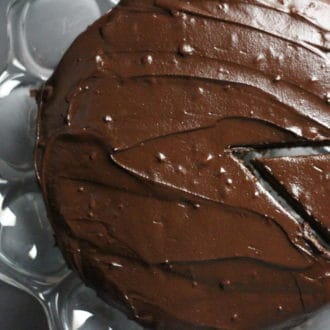 Sacher torte is a dense chocolate cake that originated in Austria. The cake is cut into two or three layers and spread with apricot filling between each layer, and the tops and sides are coated in a chocolate ganache glaze. This cake is well known as a national favorite in Austria!
5 from 1 vote
Print Pin Rate
Course: Dessert
Cuisine: austrian
Prep Time: 20 minutes
Cook Time: 1 hour
Total Time: 1 hour 20 minutes
Servings: 10 servings
Calories: 680kcal
Author: The Foreign Fork