Flavor: Warm, woody, and a bit floral. Has a milder taste than its cousin, cassia.

Use with: Complements fresh ingredients such as apples, pears, and bananas. Also used in savory dishes such as rice or lamb dishes in the Middle East, India, Pakistan, and Malaysia (for example, the Kabuli Pulao rice dish from Afghanistan). 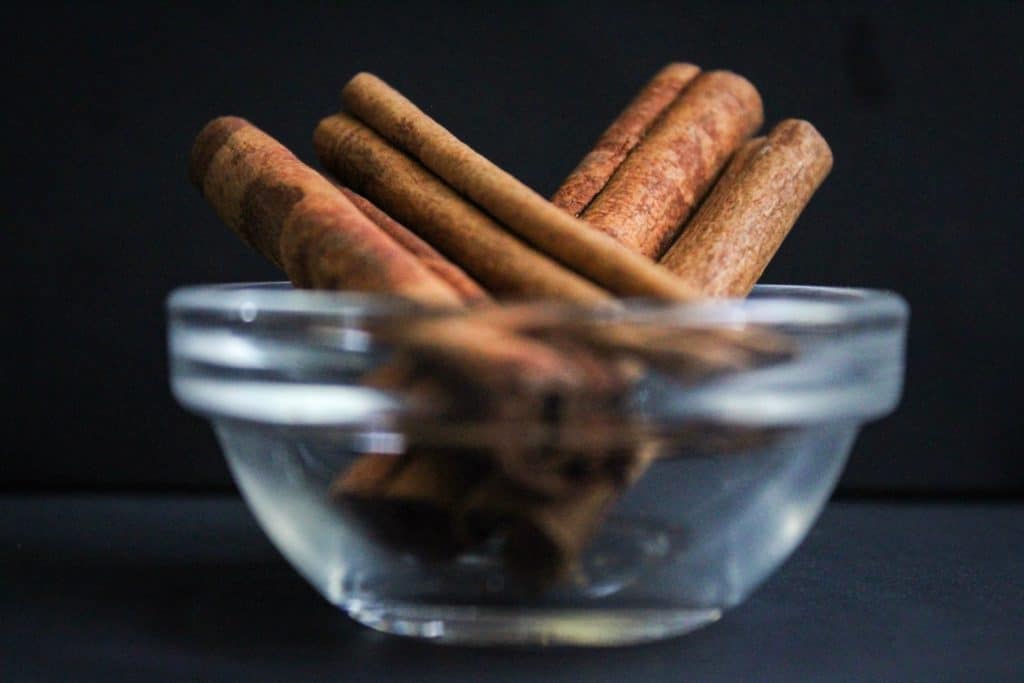 Cinnamon is another spice that has been existent, and revered, for thousands of years. At the time of the early spice trade, cinnamon was one of the most desired items. In fact, traces of it were found in an embalming process of a pharaoh from 2500 years ago, and it was so valued during Roman times that the Emperor Nero burned a year’s supply of cinnamon at his wife’s funeral.

This warm, comforting spice first originated in Sri Lanka, where it can still be found in its highest quality today. However, cinnamon trees, which can reach up to 56 feet in height, can now be found in other tropical regions as well. 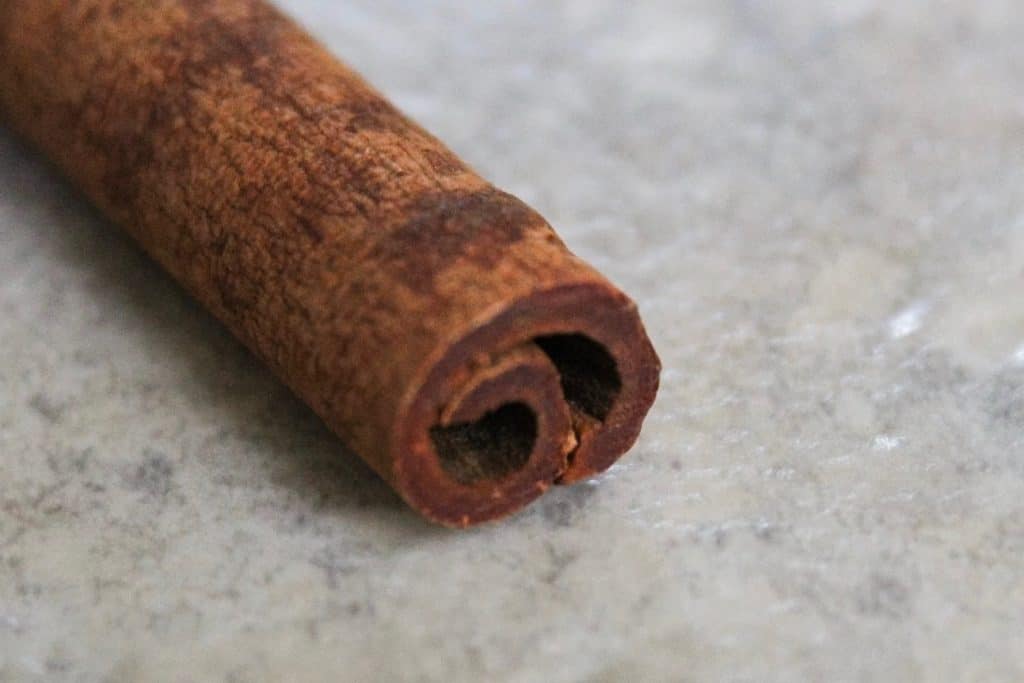 The production and harvesting of cinnamon has been described as an art which not many have the talent to replicate. The skill of harvesting cinnamon has been passed down in families through generations, and, as I’m told, to watch the process resembles the experience of watching a magic show.

Cinnamon is harvested during the rainy season when the bark is wet and easier to work with. First, harvesters use a knife to cut off the rough outer layer of bark from the branch. When the first layer is cleared, they will then cut away the much-thinner second layer. The harvesters roll this second layer into scrolls or “quills”. After the warm air dries out the quills, they become what we know as “cinnamon sticks.” If the cinnamon cracks at all during the harvesting or drying process, it is used to make ground cinnamon.

Cinnamon is very similar to its sister spice, cassia. They are so similar, in fact, that their names are interchangeable in the United States, though this practice is illegal in other countries such as Australia or England. Cassia has a strong aroma and taste and is described as “spicier” than cinnamon. Bakers in the United States will use cassia in place of cinnamon, as it creates a stronger and more desirable aroma in the bakery. 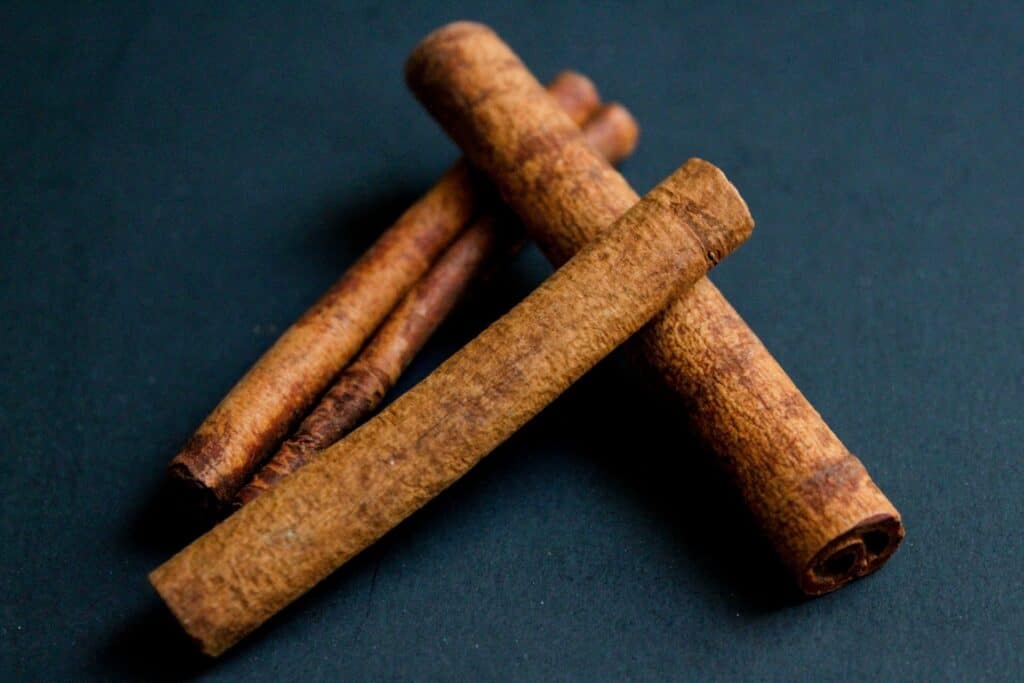 When baking, cinnamon is best in its ground form. It is possible to grind the sticks at home using a spice grinder. This process is a bit difficult, though, so buying a high quality powder is the recommended option. When flavoring drinks such as mulled wine, full sticks provide the best flavor. Cinnamon is also an integral ingredient in Garam Masala, a popular savory spice blend popular in the Indian subcontinent.

It is a popular spice that can shine in a variety of recipes. Check out some great cinnamon options below!